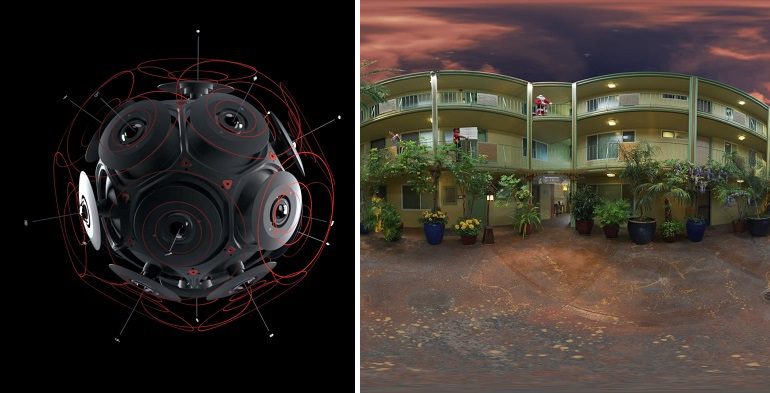 Almost every day we see or read a new technological device or a program to make our lives easier. Though we are all used to meet all these new improvements, developers still do such incredible inventions that astonish us. Now I will share such kind of specification with you. This is probably over the top and you can find it hard to believe because when I first saw it I did! This super technological camera can record audio and video content in VR comes with 16 (yes, SIXTEEN) RED Helium 8K sensors with 180-degree Schneider lenses. Capturing content at 60 fps in VR in a single scene with depth information (which means you’ve got 3D ready data too) to display 360-degree footage at a quality that has the brand value of RED attached to it.

This technological camera can magically capture the depth and distinguish between background and foreground and allow us degrees of freedom while watching the record with VR headset. To put in simple words, when you move your head the objects in the video take position according to your move. You can move your head either forwards and backward or side by side, it doesn’t matter. This is an incredibly realistic VR experience because according to your movements, the VR content is repositioning.

The Manifold can also be defined as super-expensive and it is obvious that it is for professional use only. But I dream of the days the Manifold launches and we can use it while watching movies or playing video games. How cool it would be! I don’t know if I live long enough to see this super expensive technology in our daily life and even our smartphones! Designer: RED and Facebook 360 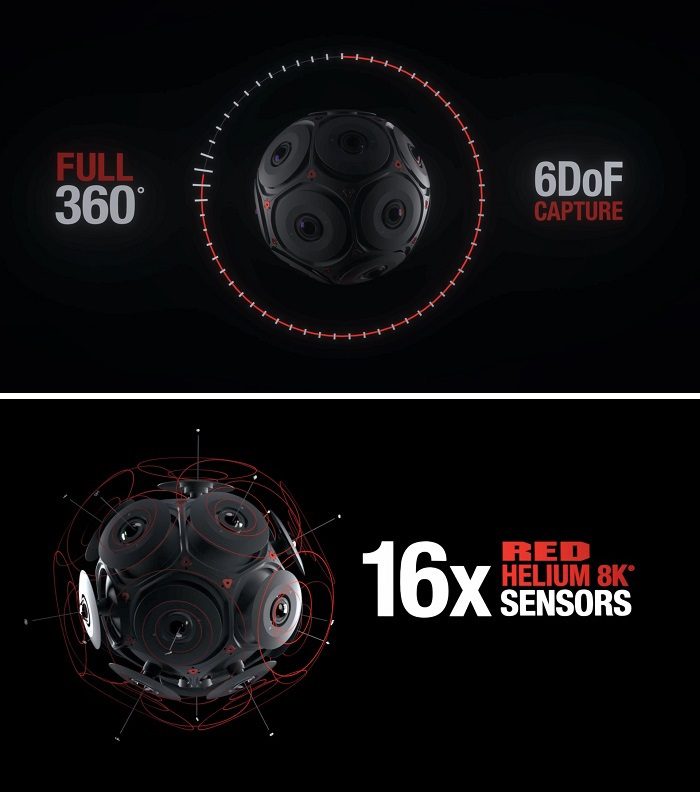 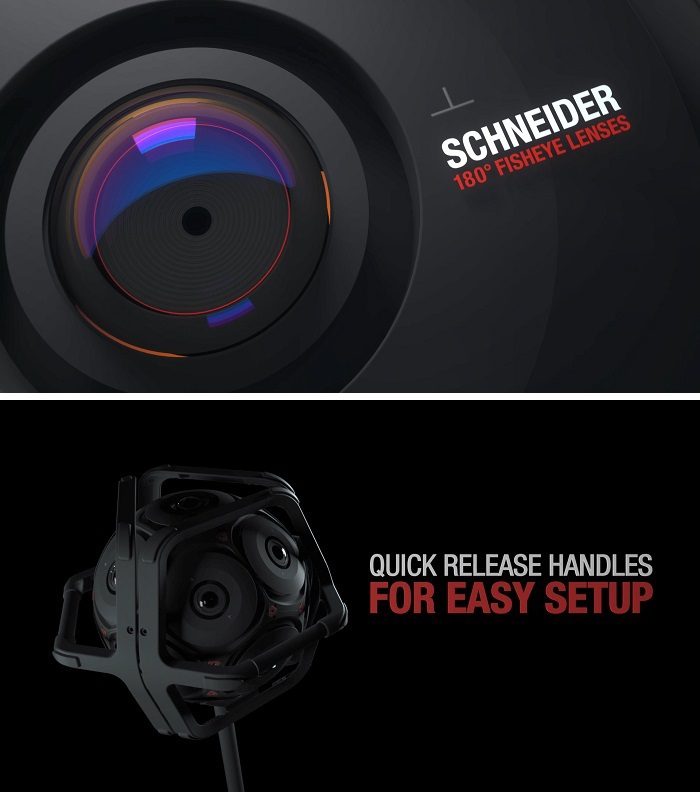 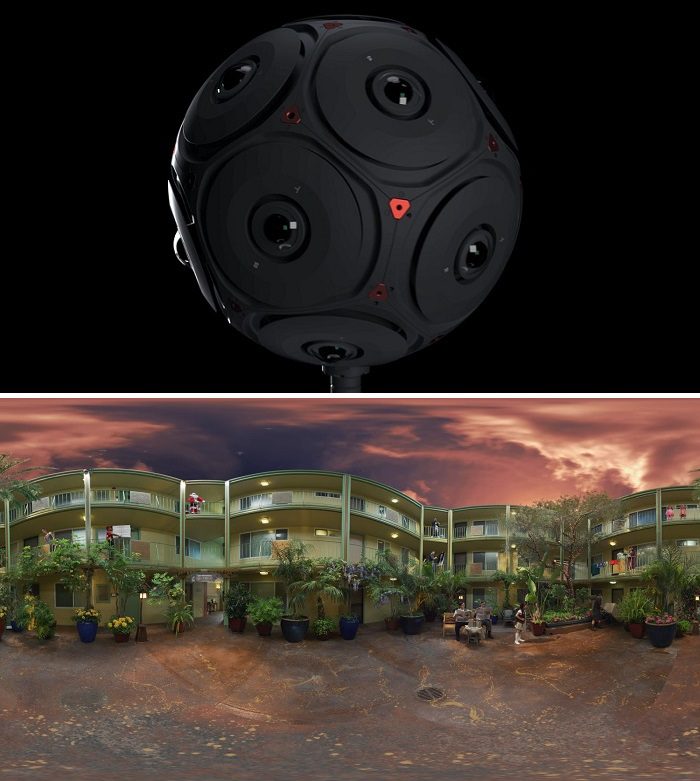 Watch the video to see how it works. Subscribe for Updates ☛ https://goo.gl/TMVLf9