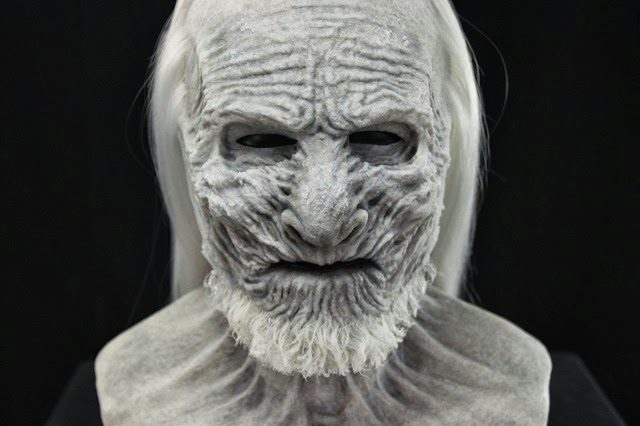 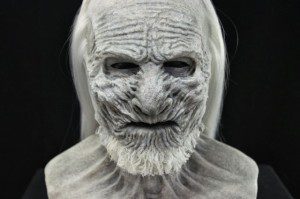 For all the mad fans of Game of Thrones, it is good news that the season 4 of the game is soon going to be launched. After having completing the dreadful season 3 of the game of thrones where the fans found rob stark and his mother to be killed brutally by the white walkers. The most happening thing in the season 4 of the game of thrones is going to be the white face mask that is concealing the identity of these brutal killers. The mask is been greatly demanded and is creating mystery ever since its date of launch. 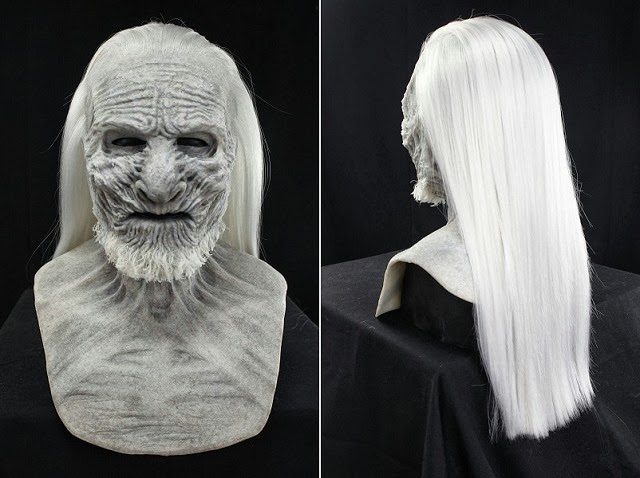 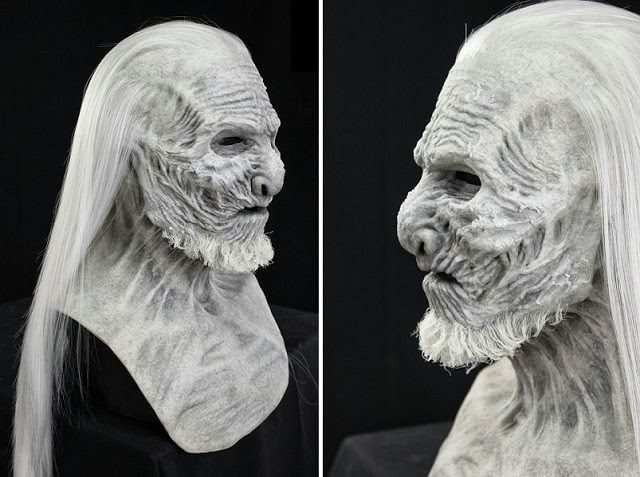 The Portuguese graffiti artist Sergio Odeith has been painting 3D murals with an optical illusion effect. Be careful; these images are just murals.