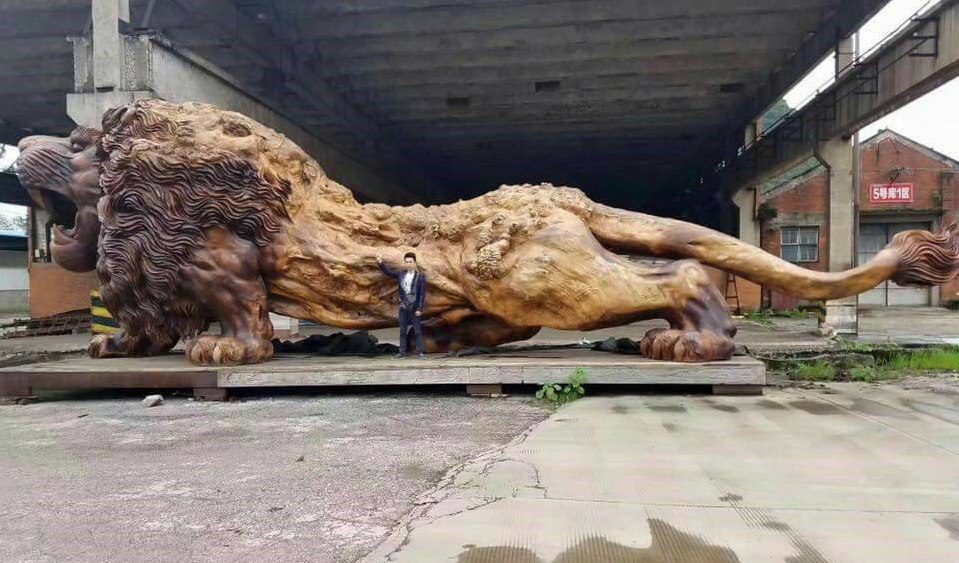 The Oriental Lion Sculpture, as it is wisely titled took 3 years to complete and 20 people worked on carving out this giant Lion Sculpture from a single redwood tree trunk. The design team was led by Dengding Rui Yao and the staircase is now featured in Wuhan at Fortune Plaza Times Square. Wuhan is the capital of the Hubei province in China.

The sculpture was made in Myanmar. It was taken to China after completion in the month of December 2015. The sculpture traveled nearly 3000 miles to reach its current destination. With a length of 47.5ft, a height of 16.5ft, and a width of 13ft this is the largest sculpture in redwood as per the Guinness Book of World records.

While the lion’s body, or rather the torso has not been flattened out. Retaining the texture of the trunk, its other parts like paws, head, and tail have been given a smooth finish. There is no clue whether the tree trunk came from China or somewhere else. Also, we sincerely hope that it was a dying redwood tree that was used for making this sculpture and not a flourishing one. If it had to be from China, then we can safely guess it came from Metasequoia, a place in Hubei Province which is famous for the many redwood trees in the area.

The significance of the lion in the culture of China is quite evident and therefore there is no question of the same being used in a sculpture to be exhibited in a public place. It is normal practice to use them outside the gates of palaces, tombs, and temples as a show of power and also to ward off any evil spirits. The giant Oriental Lion has become a monument in itself from the time it has been installed in Wuhan.

The sculpture of this giant lion in china has been carved out of a single redwood tree trunk and holds the record for being the largest sculpture of its kind in redwood. 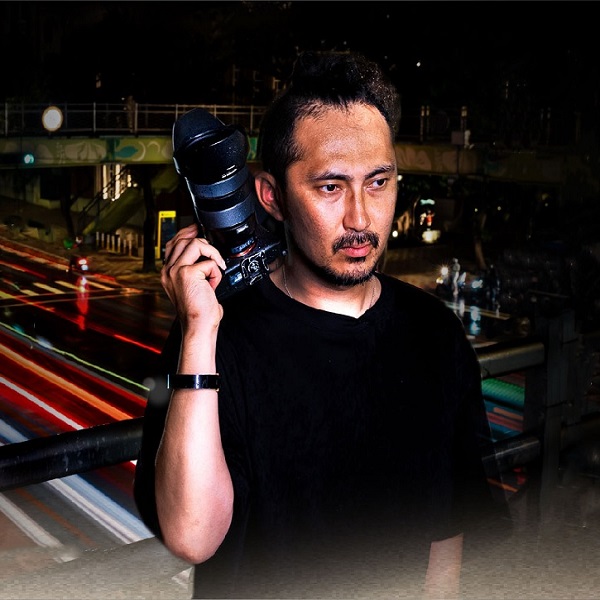 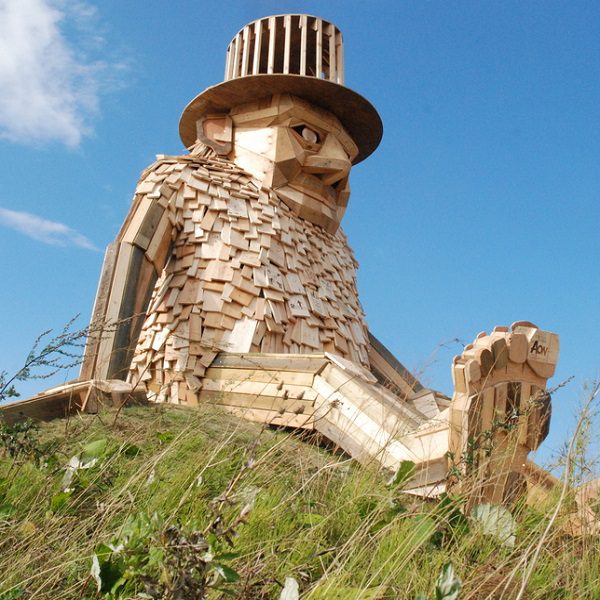 You should open your eyes while you are tracking in the forest. Because you may encounter wooden troll sculptures. 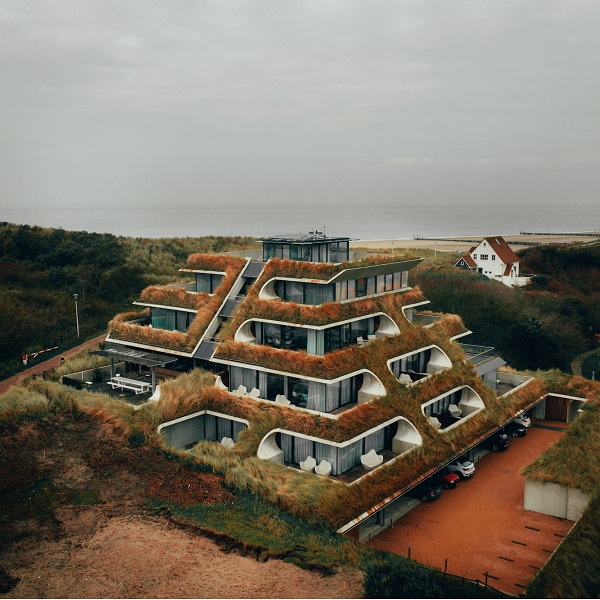 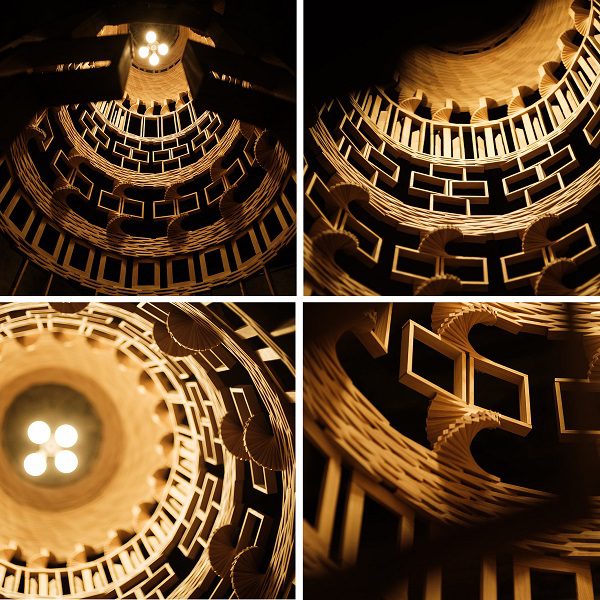 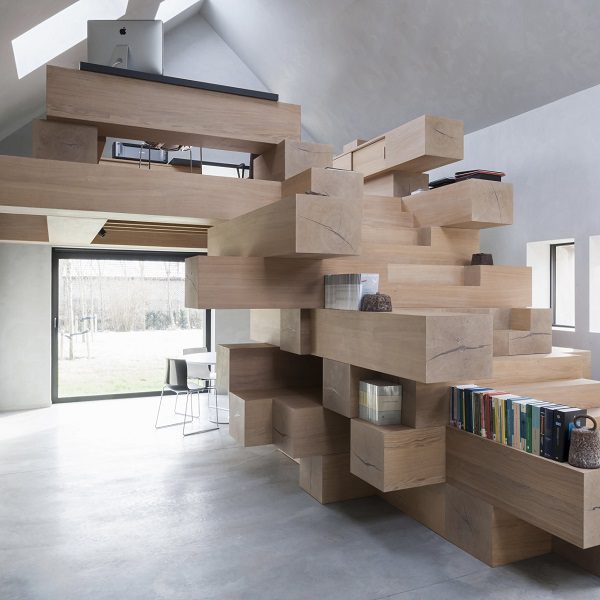 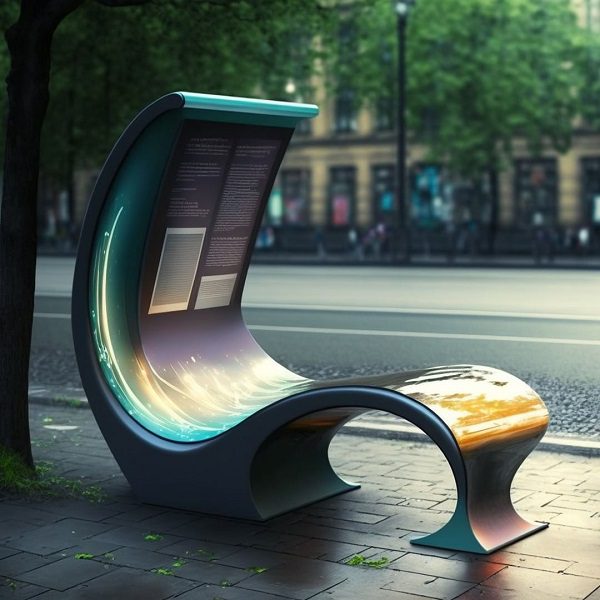