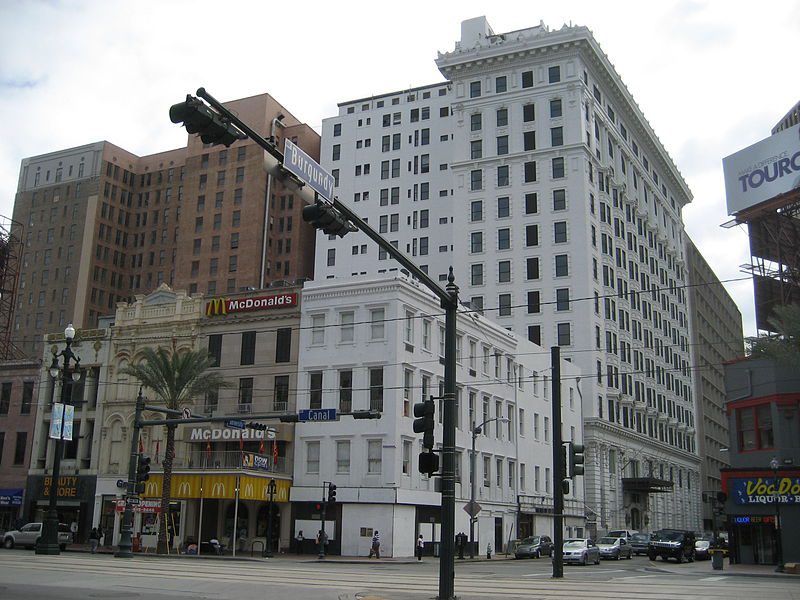 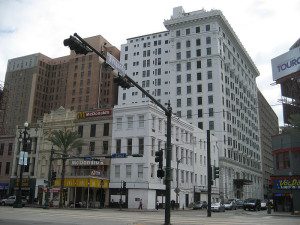 Pictures of the Roosevelt Hotel, one of the hotels I recommend in New Orleans. THe ROosevelt New Orleans, a grand old hotel on the outskirts of the French Quarter, was a Fairmont for many years before Hurricane Katrina hit.

The Roosevelt New Orleans Hotel in New Orleans, Louisiana, was built by Louis Grunewald, a German immigrant, and opened in 1893 as “The Grunewald”. In 1908, a major 400 room expansion was added which is shown as the main portion in the postcard. This expansion was designed by the Milwaukee architectural firm, H. C. Koch & Sons. After various expansions it was purchased by a group of New Orleans investors and renamed “The Roosevelt Hotel” (in honor of late former president Theodore Roosevelt) in 1923.
Here are Some  Roosevelt Hotel Pictures 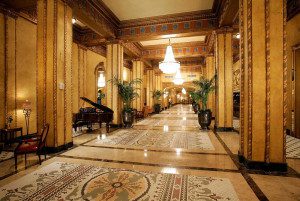 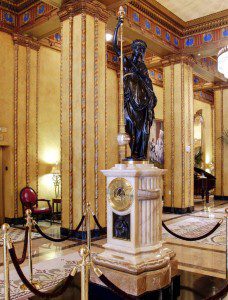 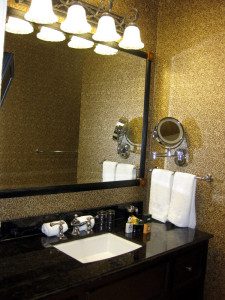 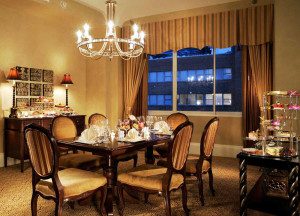 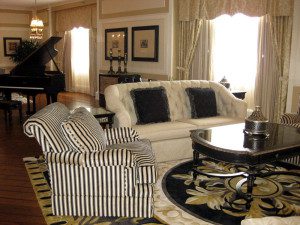 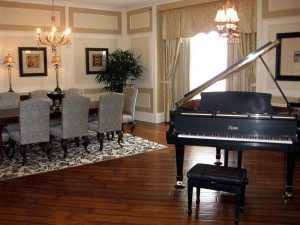 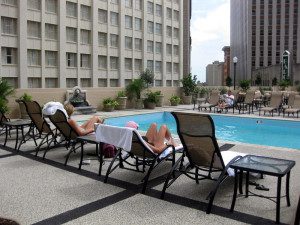 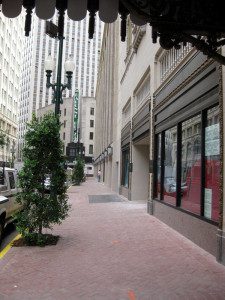 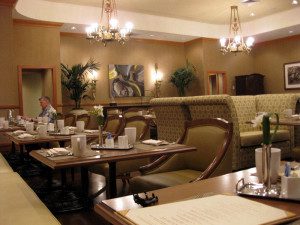 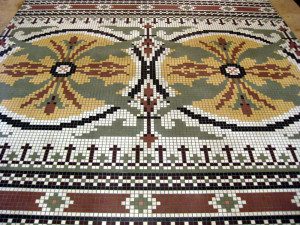 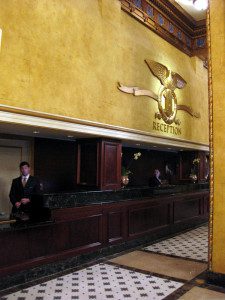 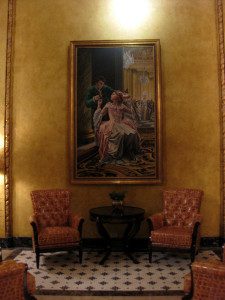 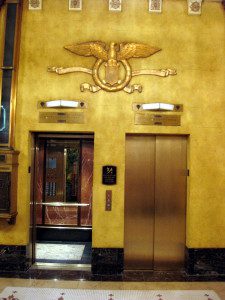 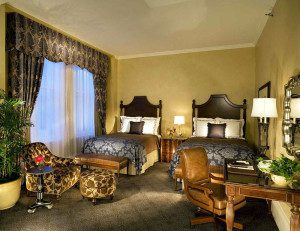 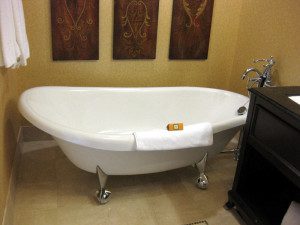 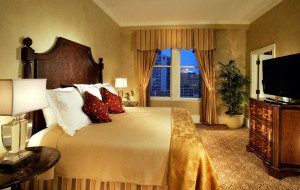 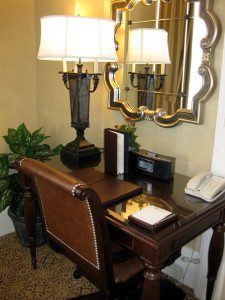