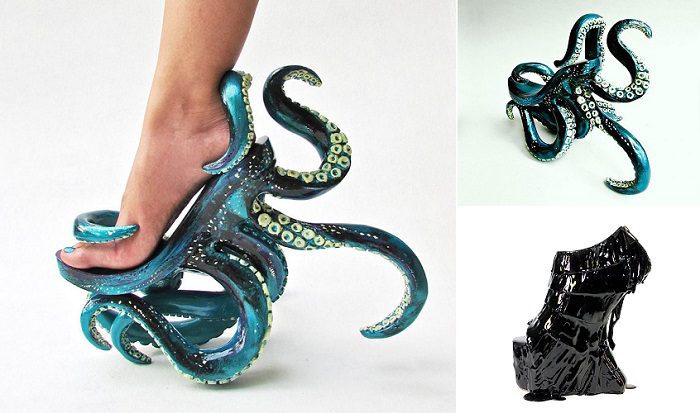 Women are known to go crazy over heels and a Filipino designer has taken that to another level with unique creativity and skills. Kermit Tesoro, 27 years of age, has created heel less shoe designs that have become famous. The skull heel shoes he designed to catch Lady Gaga’s attention that featured them in her Gilt collection. She stated that Kermit’s shoes, shoe an interesting deviation to something that is taken for granted. Kermit states that his shoes and clothing express the turmoil that is natural inside a creative mind which does not conform to traditional and accepted ideas.

Kermit was a student at the UP Diliman College of Fine Arts and enjoyed collecting items from hardware stores as well as follows the works of Nina Simone. Tesoro has definitely crafted a space for himself in the world of fashion and creativity. He advises the younger generation to study, learn and identify a vocation of which one is passionate about. One should first learn about a craft in detail and then revolt or subvert it as per his or her ideas. The crazy shoes by Filipino designer Kermit can be found on several portals on display that are akin to works of art. 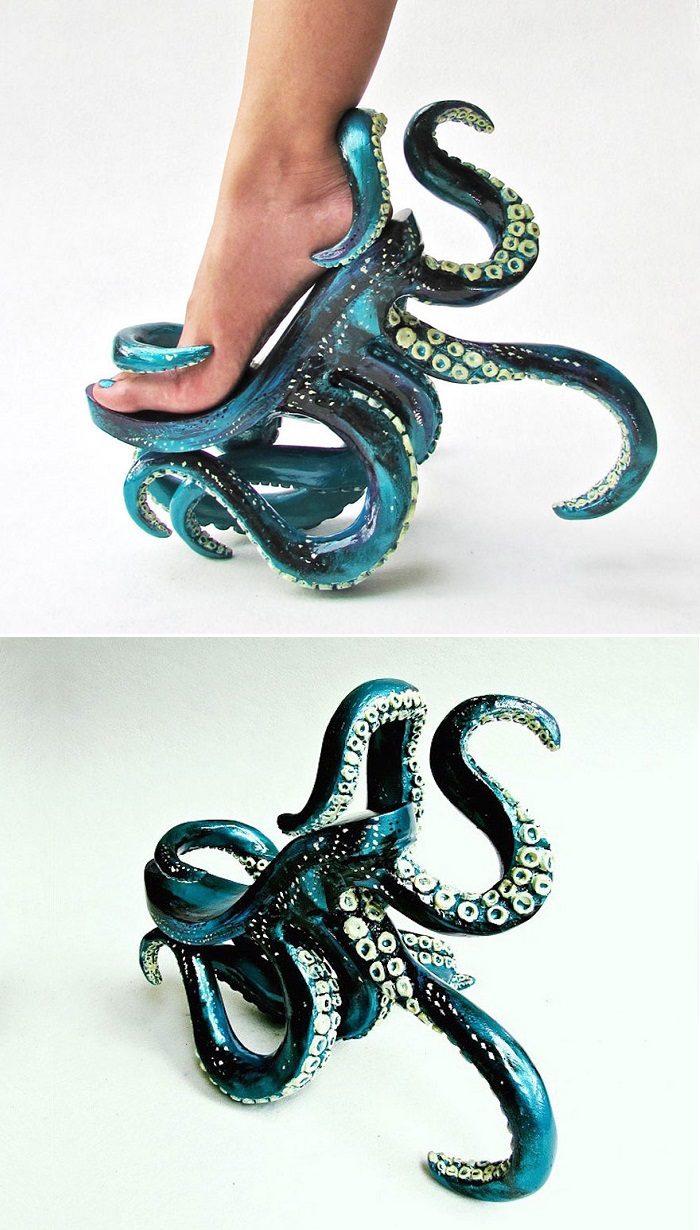 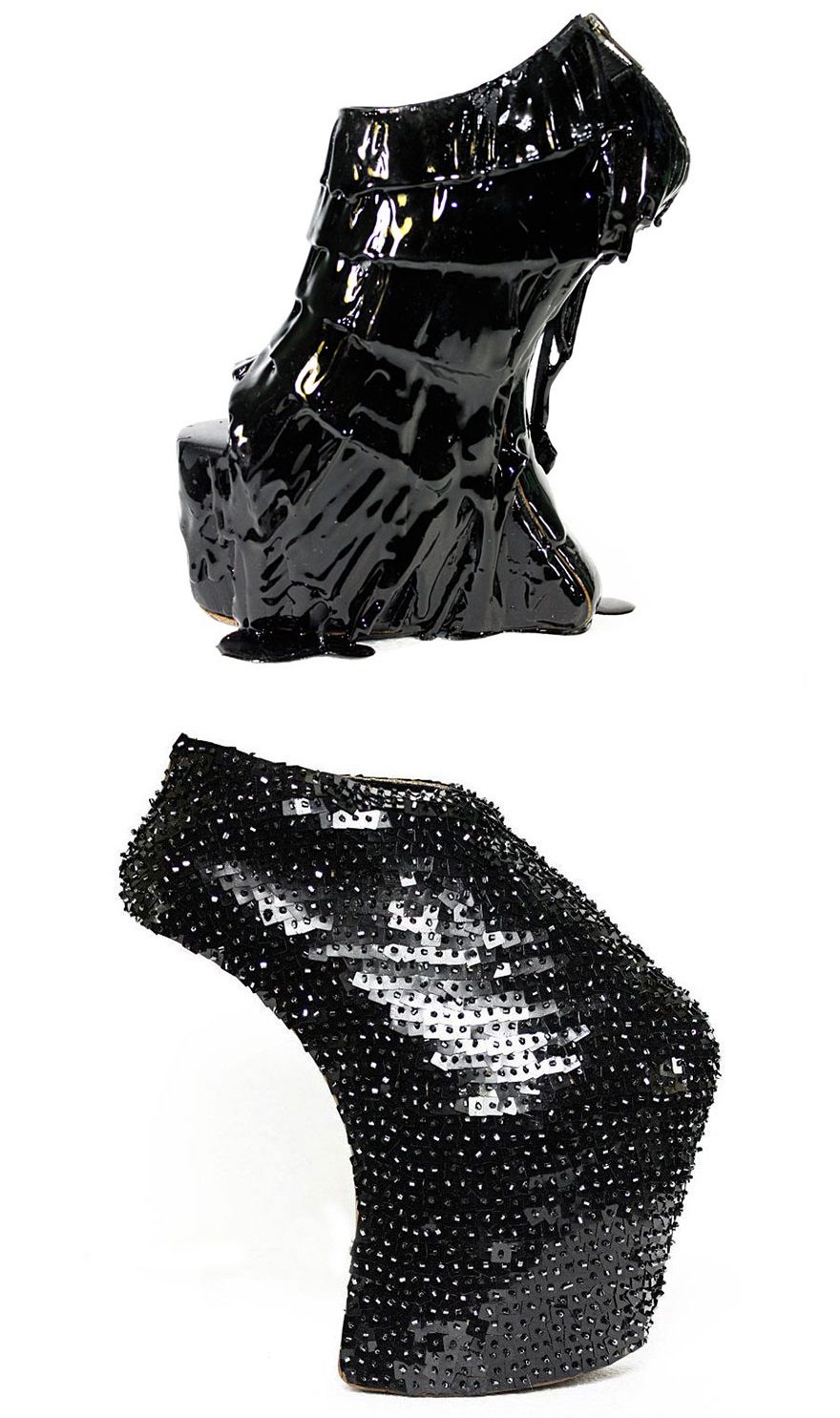 Do You Need Some Inspiration? 16 Designs, all Creative From Each Other…