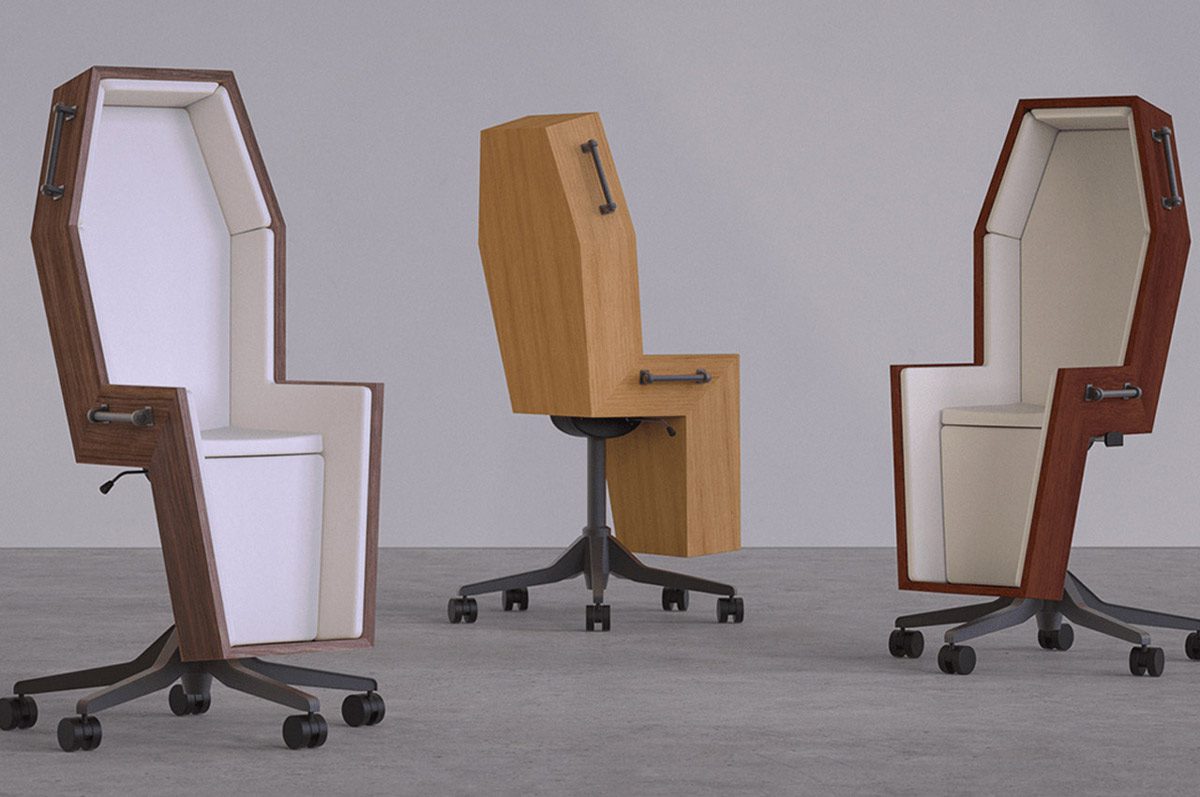 Office chairs have always been a crucial part of the office primarily because they make work conducive. Office chairs have come in various forms and shapes in time past which of course are most times designed to be ergonomically convenient. But just when we thought we had seen it all, then came the coffin-shaped office chairs. Yes, you just read the right, coffin-shaped chair. Just a second, imagine walking into an office and you get to see an office chair that looks like a coffin. How would you feel?? Weird right? Of course Yes!! But this could be the new order at work.

There has been a lot of debate about who first came up with this design concept. Many have speculated and attributed it to all kinds of designers in town, however from the investigation, we found out that that coffin-shaped chair was designed by Chairbox.  Chairbox is one of the foremost UK chair designers, he came up with this amazing concept.

It was named ‘The Last Shift Office Chair.’ However, contrary to popular opinions about the source of the inspiration for the office chair, Chairbox revealed that he got inspired at his friend’s place, he was lying on the floor with the 2 legs on the couch. According to him he wasn’t convenient and never imagined himself buried that way and so he decided to come up with an office chair that looks like a coffin. He believed employers could use it to bury workers who died at work.

He discussed it with his friend but they joked about it. But he was serious about it and decided to work on the designs. Within weeks, he worked on some designs on CAD Software. He was able to generate amazing 3D designs which were then posted online.  Since it has been posted online there has been a lot of buzz about it.

The Interior and Exterior design of the Chair

The coffin-shaped office chair has got very good exterior décor. As earlier suggested, it takes its inspiration from the coffin. Its shape and everything exterior about it looks like a typical casket only that it has been fabricated into an office chair. The interior décor of the chair is made from wood. For now, it does not have any cushion, probably with more modification, we can expect it to have. The lumbar support for this chair is also wood-made.

White collar jobs are most times office jobs that tend to make use of a varying array of office chairs for sitting. This, therefore, means that you would have to be in your seat for most of your working hours. With the introduction of coffin-shaped office chairs, you can expect a greater level of comfort for workers. Although the interior is made up of wood, this design is still ergonomically efficient and it would help workers to sit longer without the fear of prolonged sitting-related hazards that comes with 9-5 jobs. 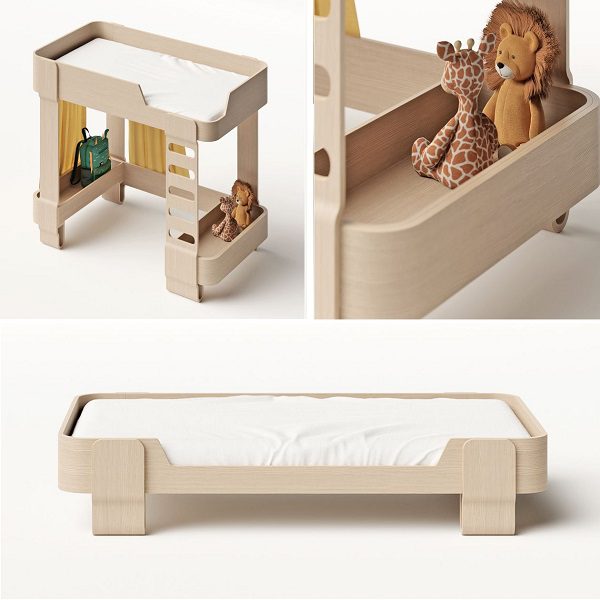 João Teixeira designed the flexy junior bed in collaboration with Curve Lab which is an expert company in curved plywood. 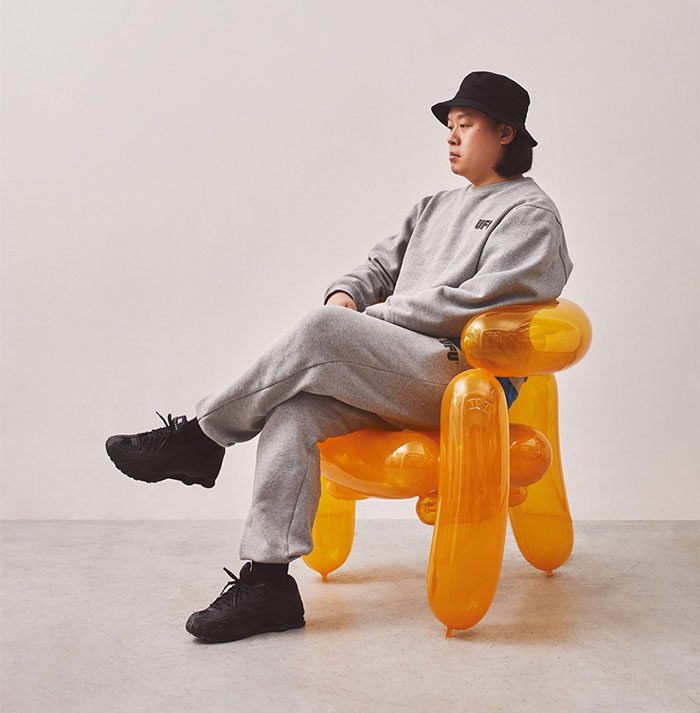 Born in 1986, South Korean artist Seungjin Yang who has a BA degree in metal art and design creates balloon furniture. 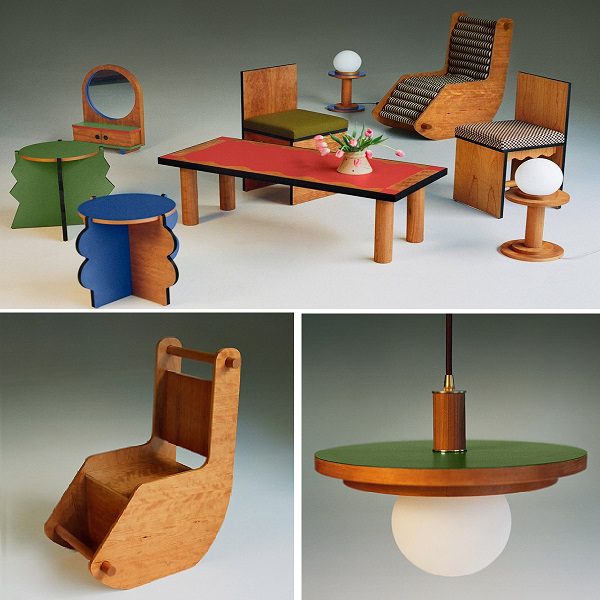 Frunchroom by Adi Goodbrich Astonishes Everyone

Adi Goodbrich was inspired by Chicagoan term frunchroom and designed a furniture collection with the same term. 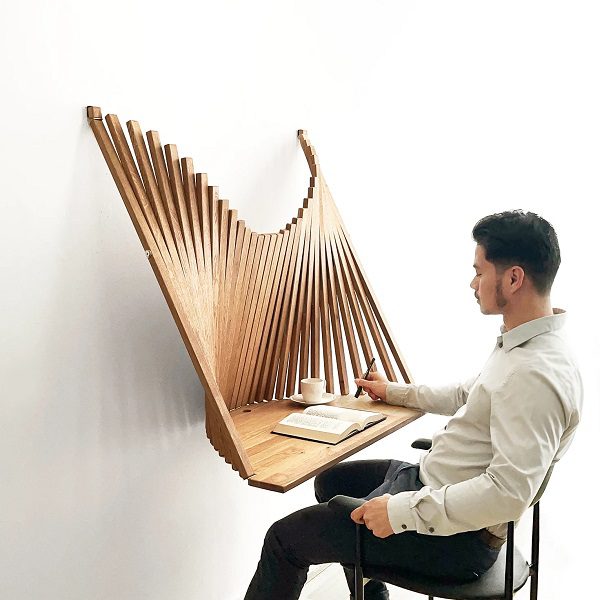 Flow Wall Desk is Both Multifunctional and a Piece of Art

Robert van Embricqs is passionate about multifunctionality and he designed a desk called the flow wall desk which is considered a piece of art. 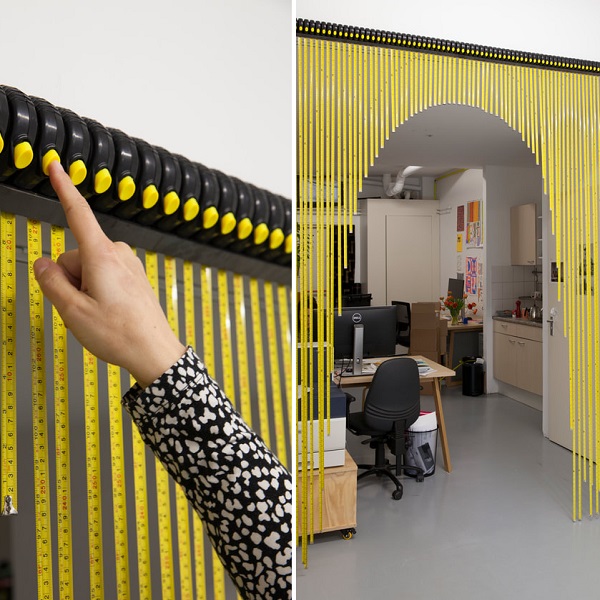