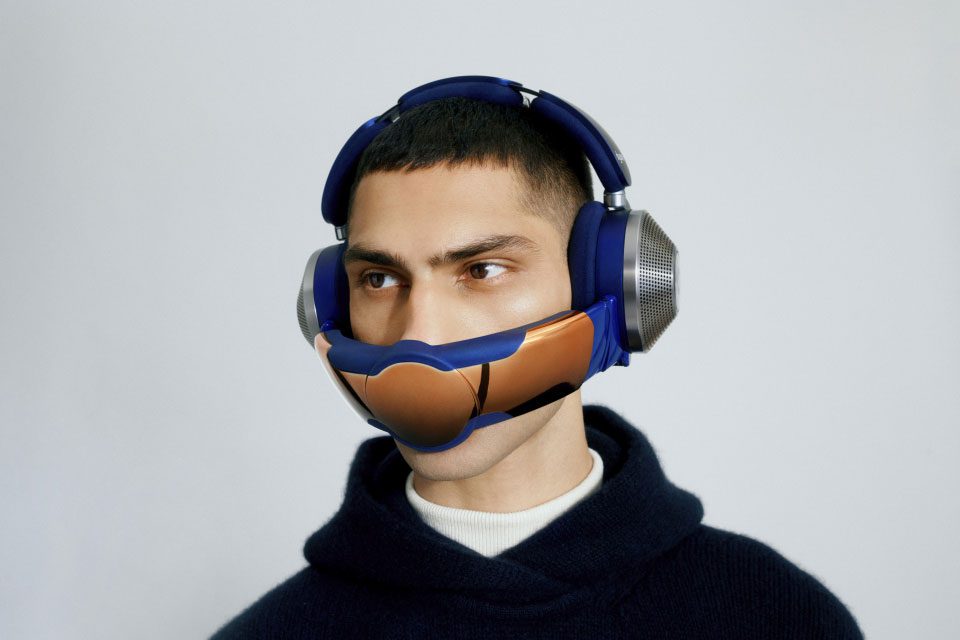 Dyson, one of the large-scale technology companies, announced earlier this year that it will offer the widely criticized Dyson Zone air purifying headphones, which it designed and produced.

When designing the Dyson Zone, the brand focused on advanced active noise cancellation. The device has an approach that both blocks noise and prevents air pollution. 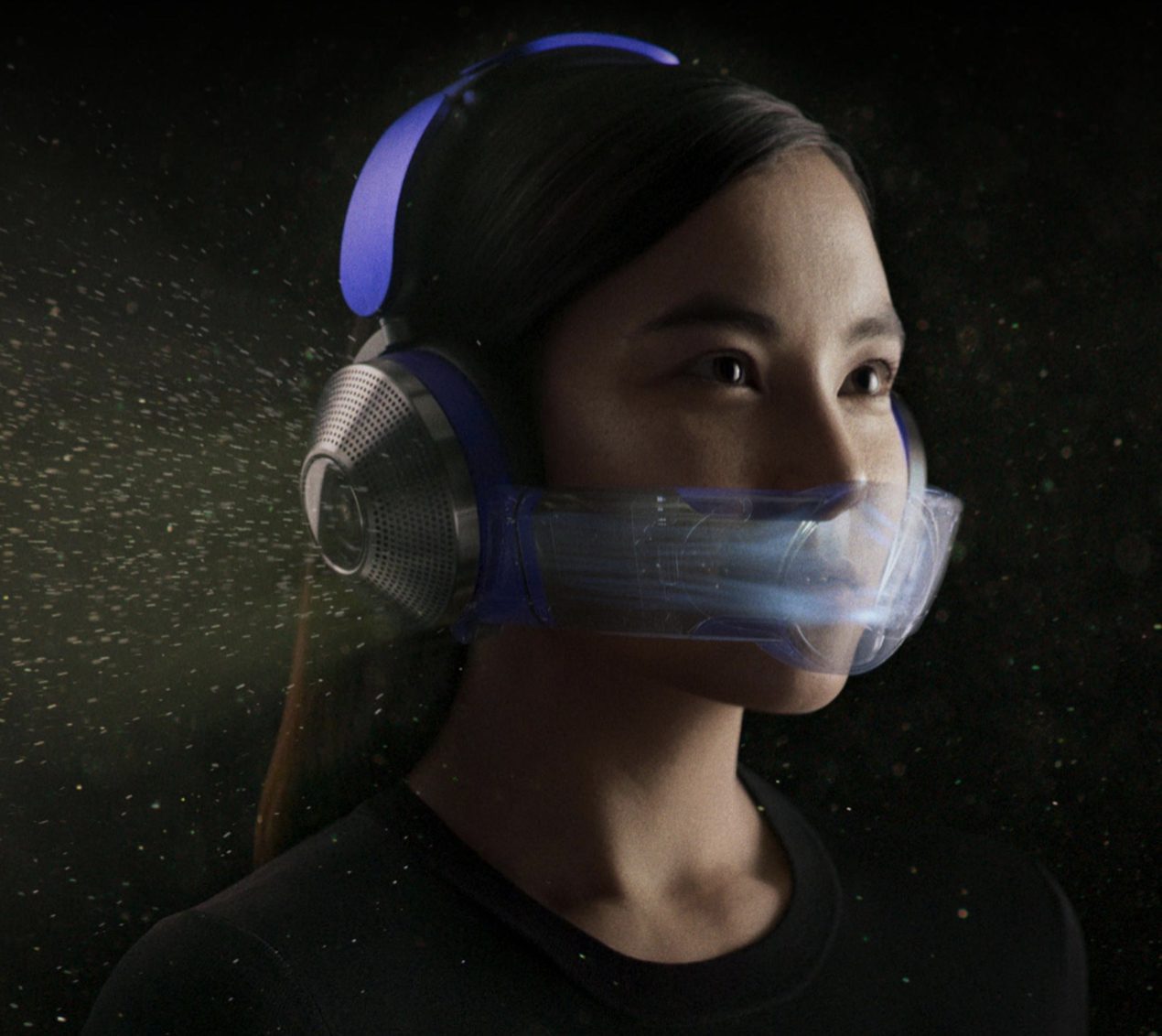 The device uses air compression technology. With this technology, the device sucks in clean air near the earcups. And pumps this air through mesh carbon filters to the visor.

“We designed Dyson Zone headphones to tackle the dual challenges of city noise and air pollution.” the company said in a statement about Dyson Zone. 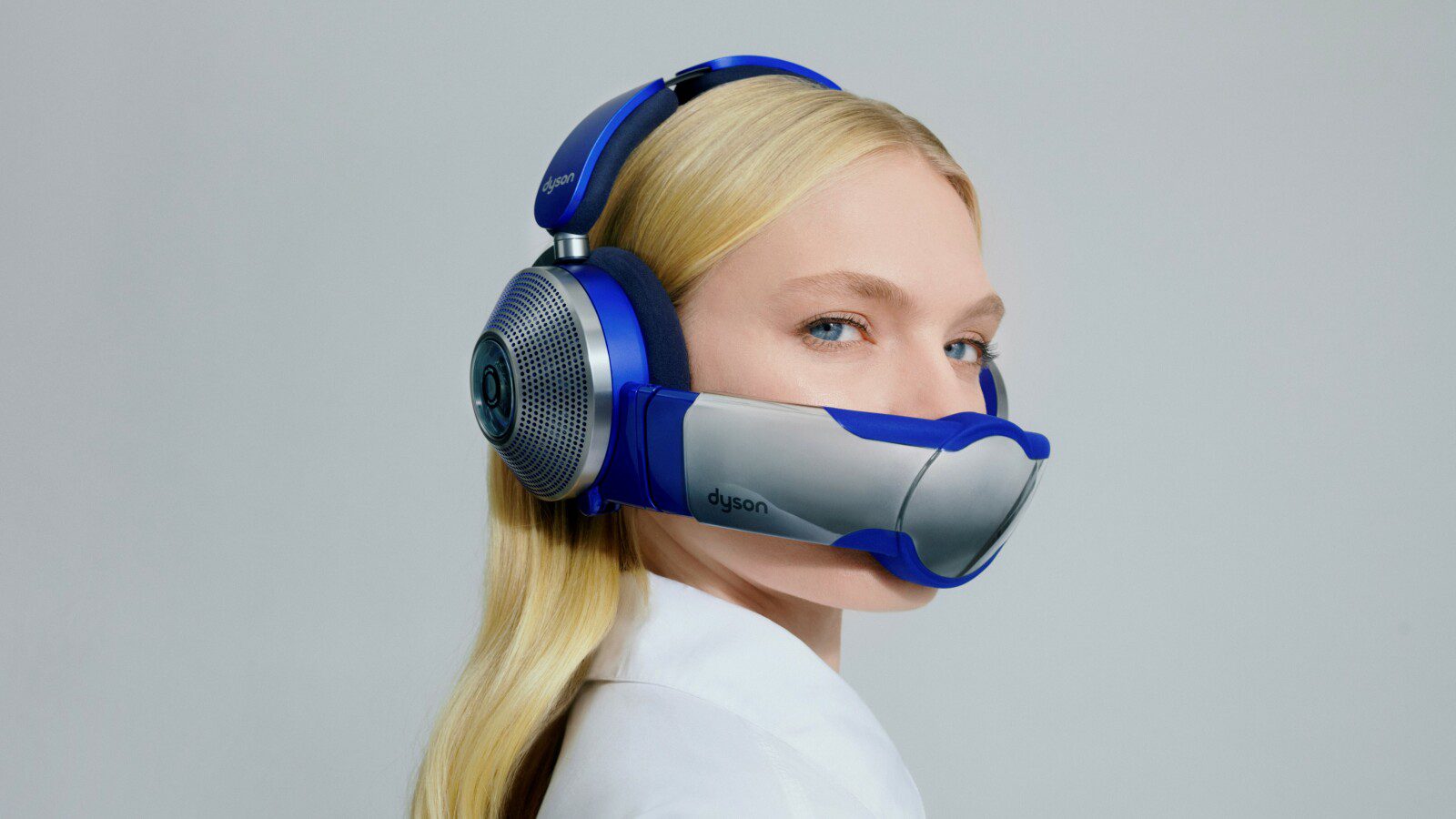 In line with 5 years of R&D work, the company says that the headphones provide ultra-low distortion.

Dyson says the product has undergone extensive testing. In the latest images released by the brand, we see that Dyson Zone is available in three different color options: blue and silver, copper and silver, and dark blue and light blue. 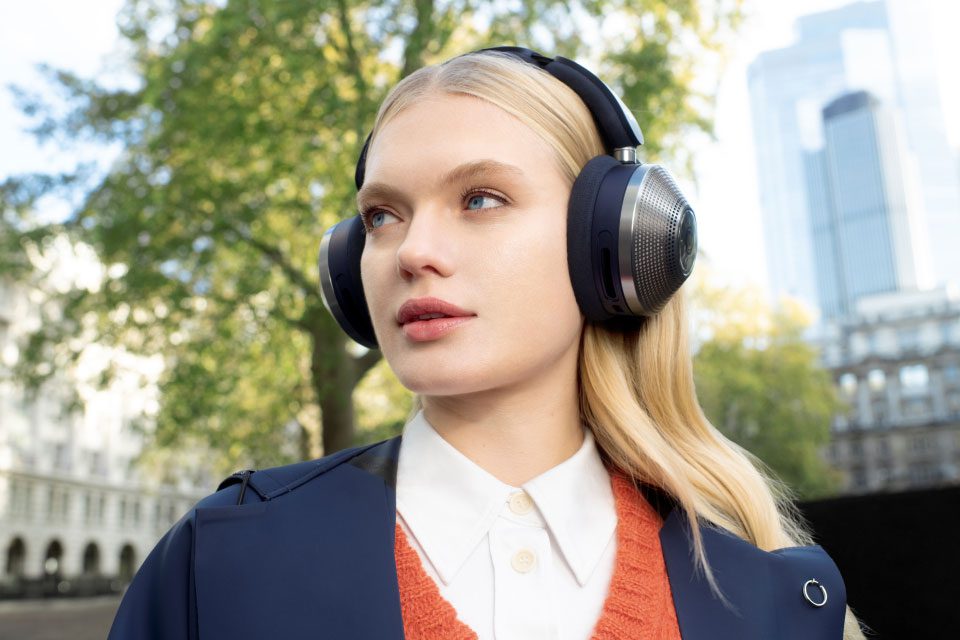 The brand was originally going to launch the Dyson Zone in the fall of 2022. However, Dyson said in a recent statement that the product will be launched in January in many countries: China in January and the US, UK, Ireland, Hong Kong, and Singapore in March.

After the product was first introduced, the British newspaper The Telegraph and the gadget publication Wired described it as “bizarre”. The Guardian said it “is sure to draw quizzical looks.” 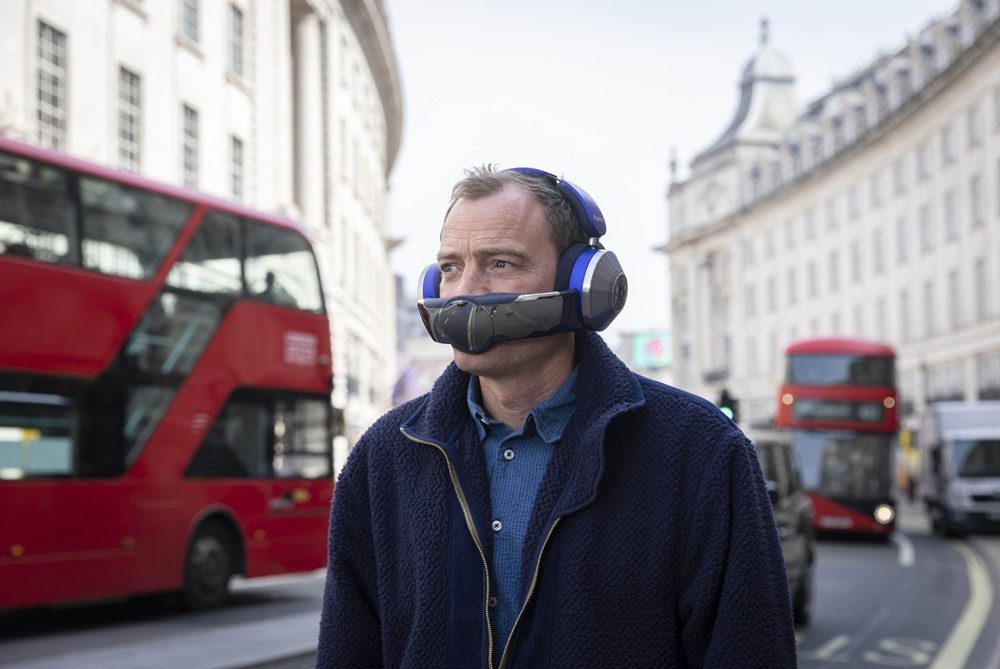 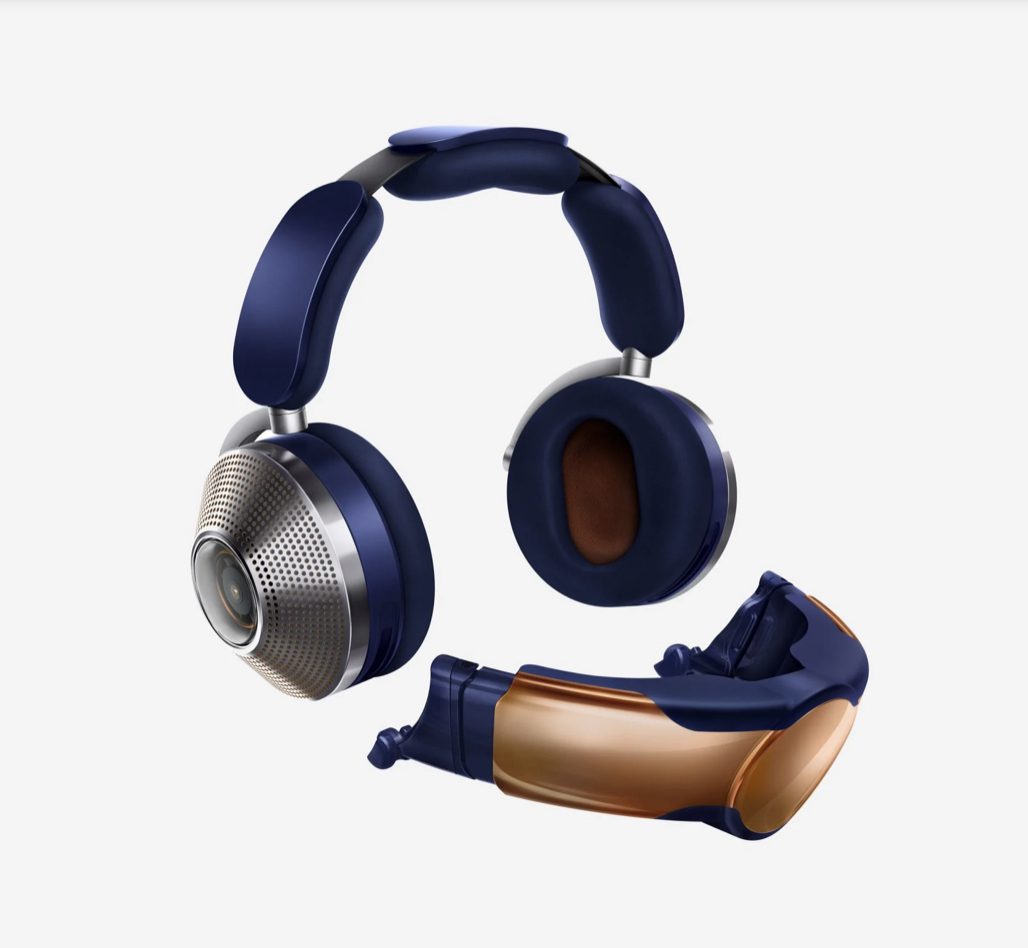