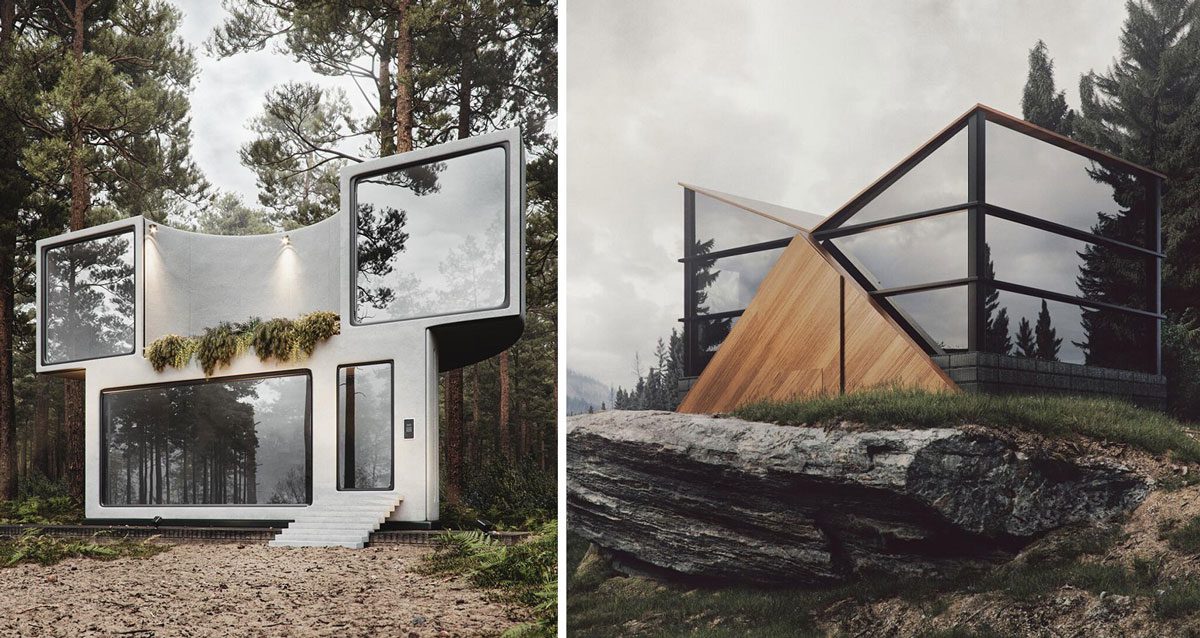 Mossawi Studios Introduced the Homes of the Future Series

Mossawi Studios creates memorable, iconic VFX, CGI, and product design. Hussain Almossawi is the founder of the company. He is also a product designer and a CGI artist. The company is in Brooklyn, New York. The studio created a series called Homes of the Future. The aim of the project is to explore modern, futuristic, and also minimal homes. The designs are completed with the power of CGI and architectural visualization. The company states that they all have dream houses and supercharge their creativity. Let us take a look at the Homes of the Future series. 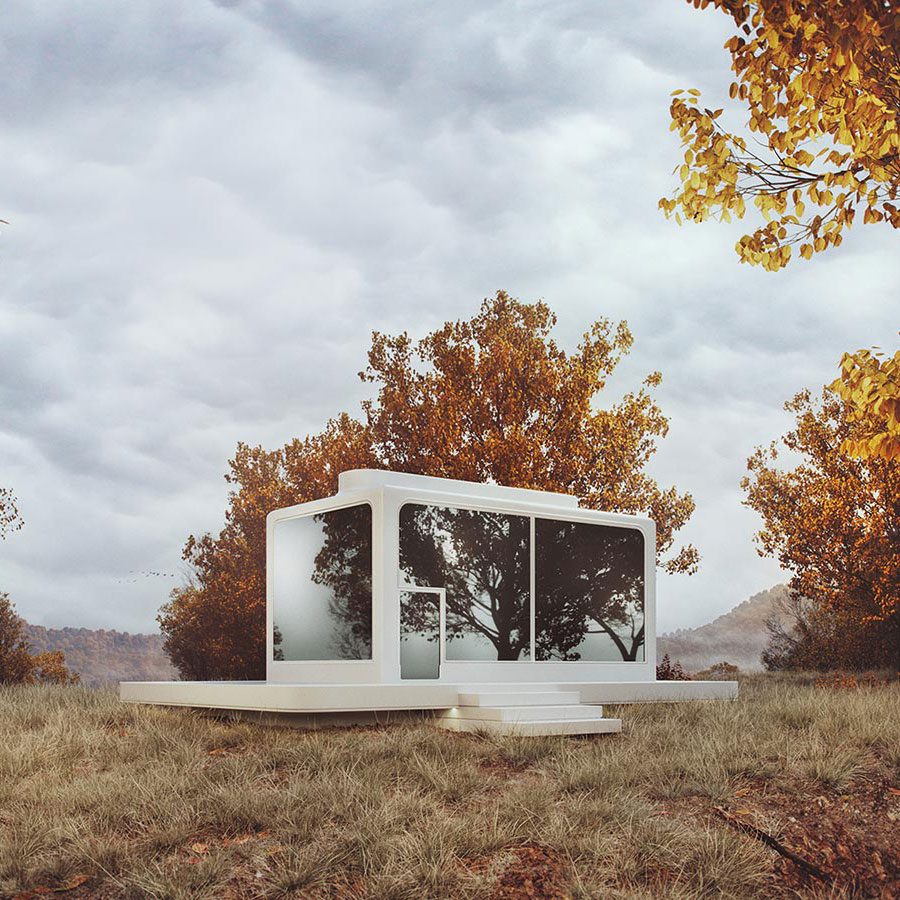 The Light Box residence has a simple structure. We cannot see the inside of the house; however, we think that the house has minimalistic furniture with really small dimensions. The white color, terrace, and lights make the house look just perfect. 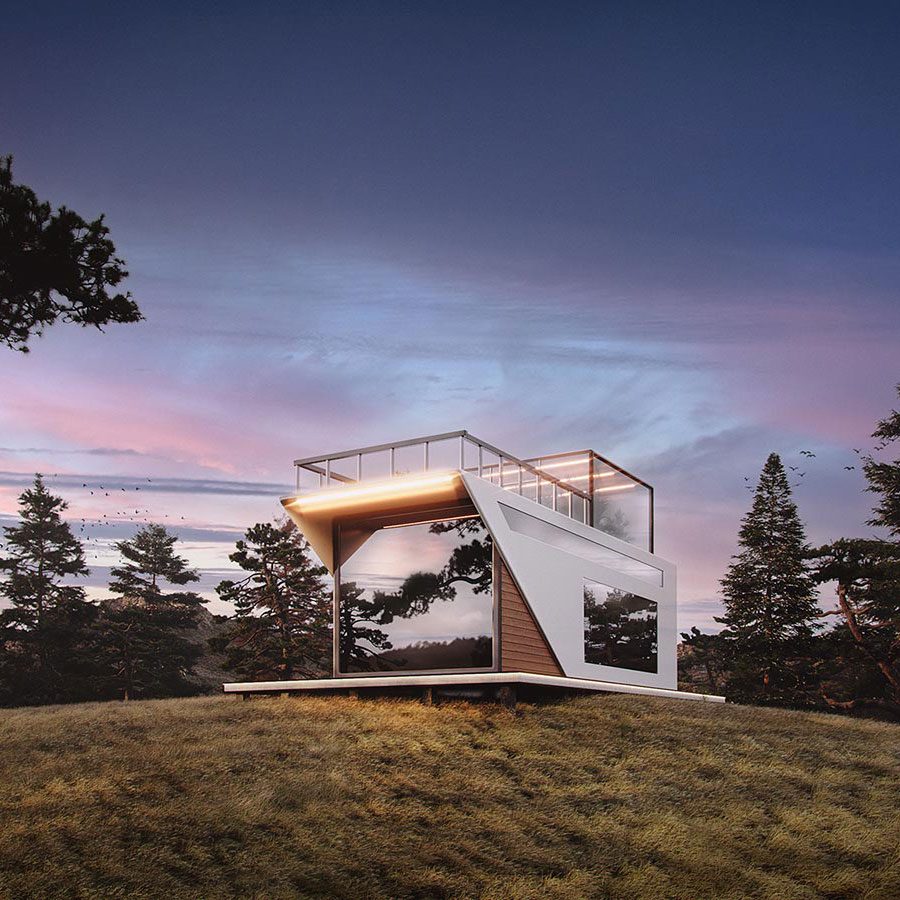 A house with a lake along with a lake… Serenity is one of our favorites from the Homes of the Future series. The façade is white. You can rest both inside and outside. Because the house has a great porch, which can make you feel like you are actually on the lake, 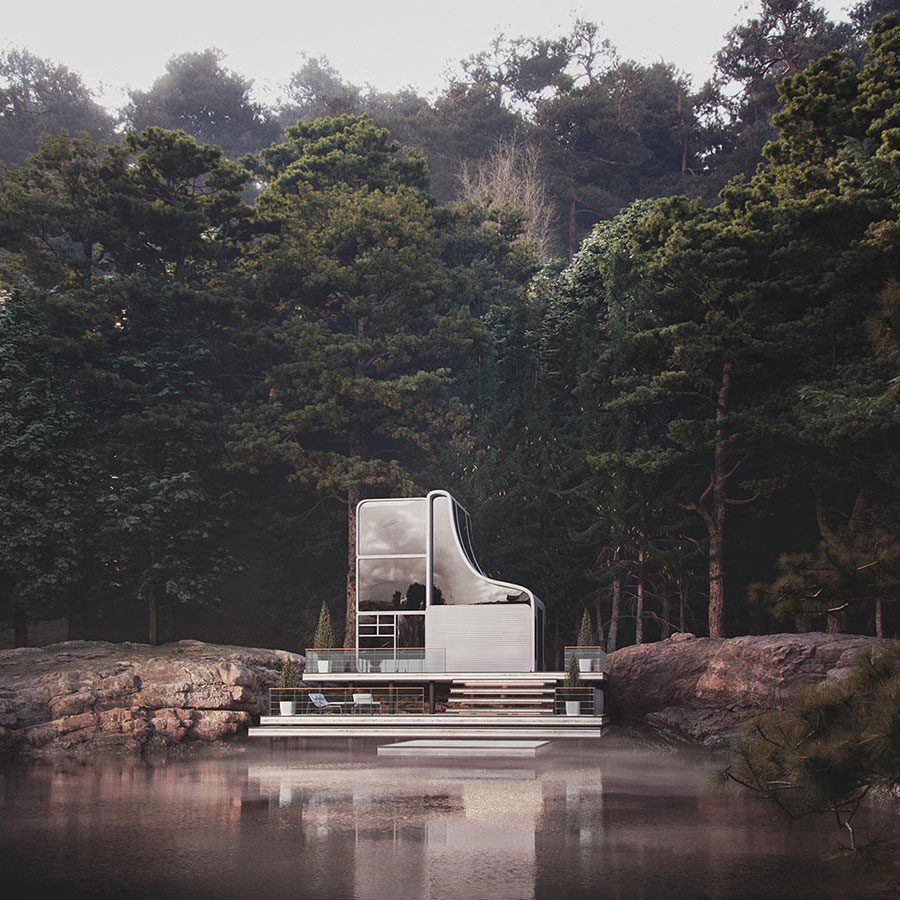 The Vault really has an appearance like it really came from the future. It seems the house is an improved container house. The bottom floor has a big window. Upper floor has 2 rooms with square windows. The house seems to have eyes. 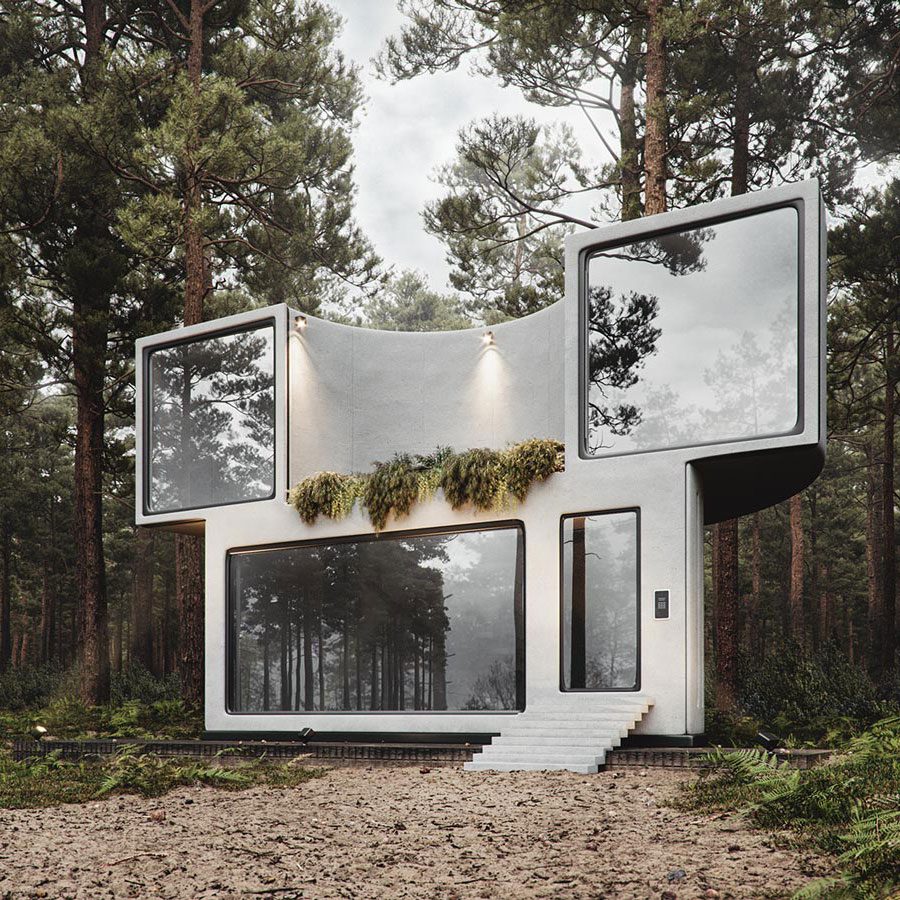 In the middle of the forest, a perfectly structured minimalist, and astonishing house. Cone Studio may be one of the iconic designs of the studio’s homes. The house has 2 storeys which make the house itself more functional due to the separate rooms. 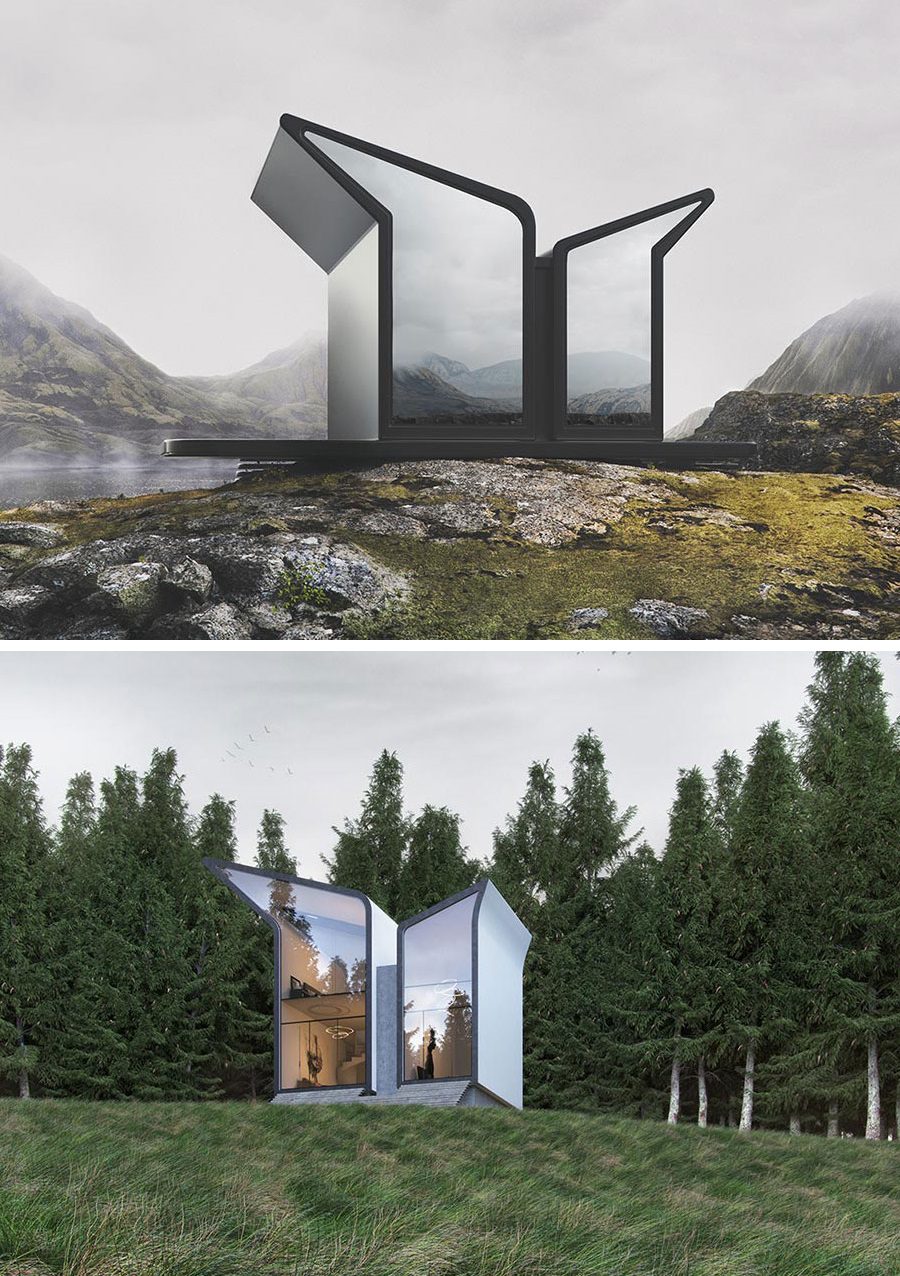 In recent years, container houses converted by architects on TV have become very popular. The Future Vision Think Tank is a developed version of big container houses (maybe 40 feet tall). Just like on TV, the house has a great porch and wall-to-wall windows. 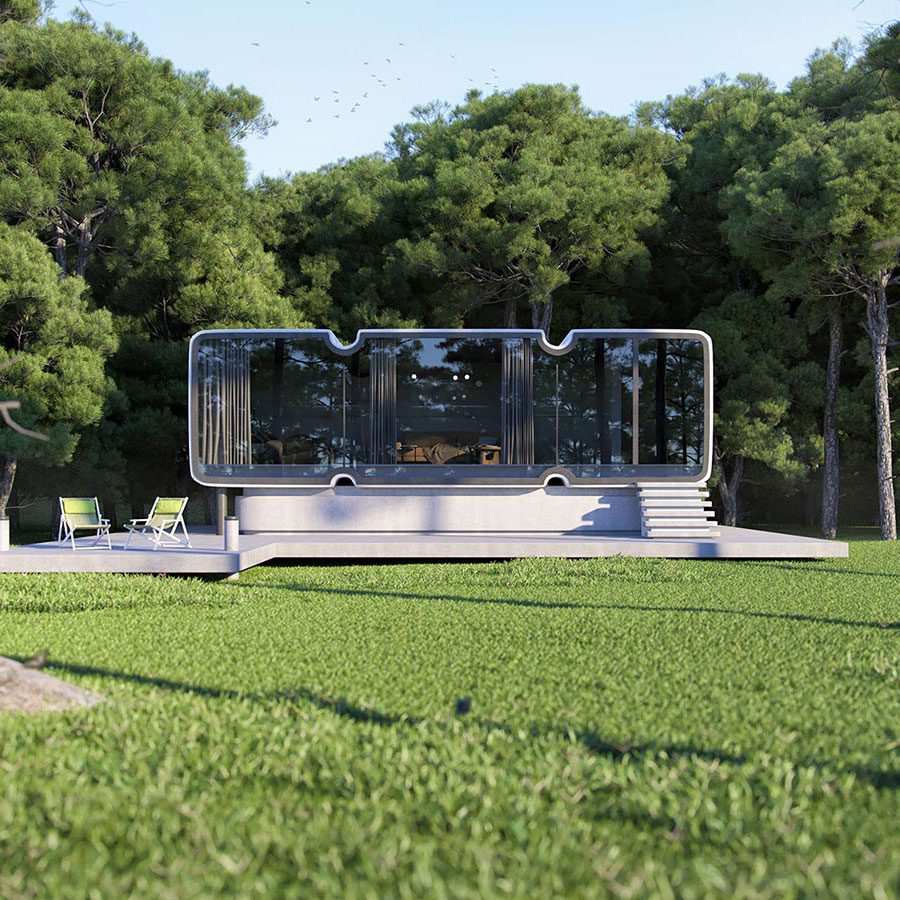 Ski Pods are the strangest design of the Homes of the Future. It really seems coming from the future. The homes seem like a capsule just for a bed and a toilet. We will expect to see the interior design of the home. We hope Mossawi Studios shares them someday! 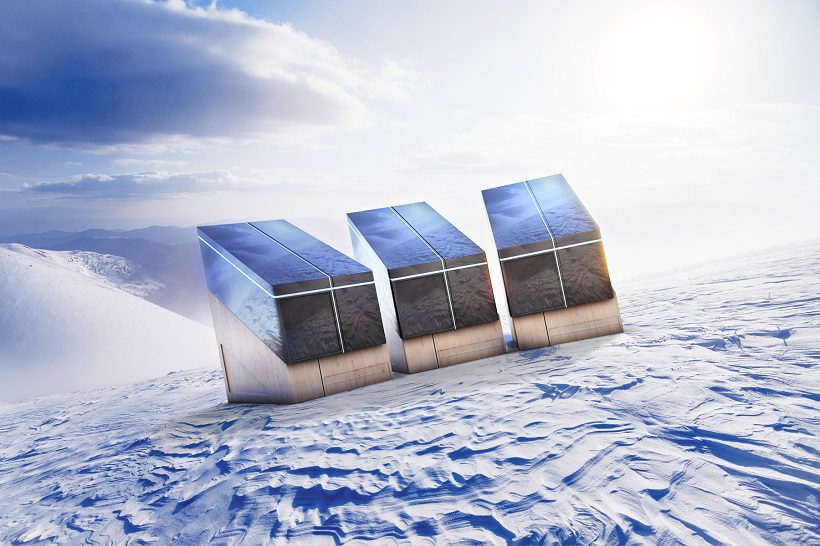 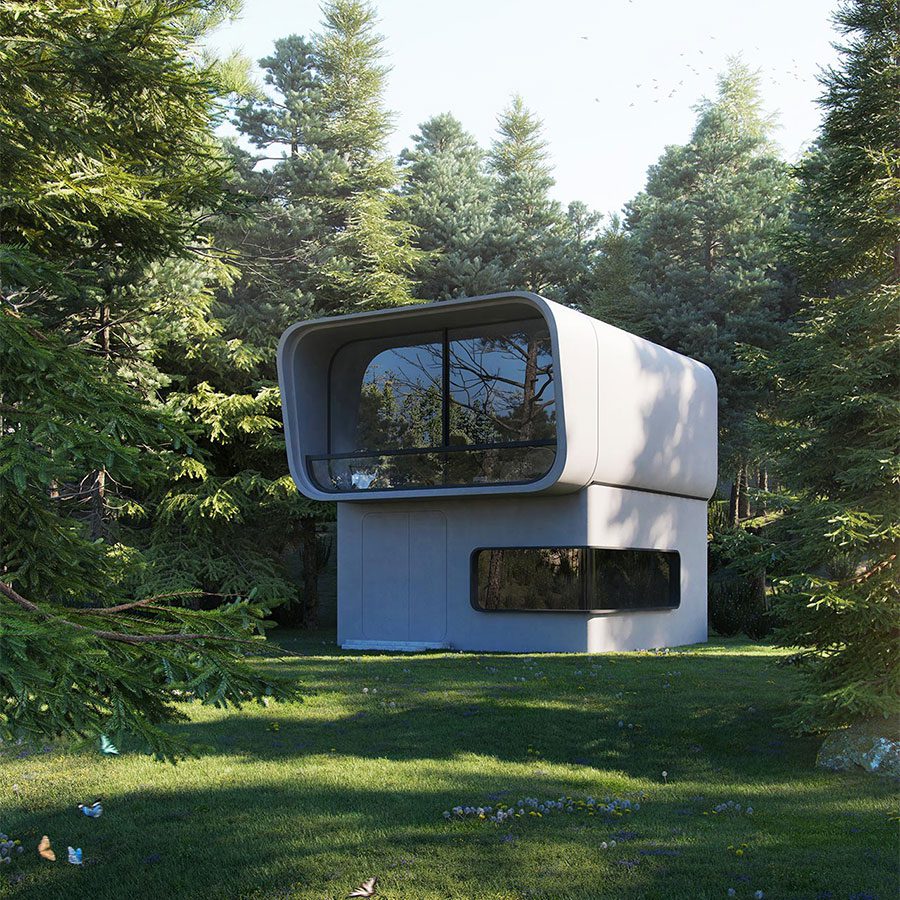 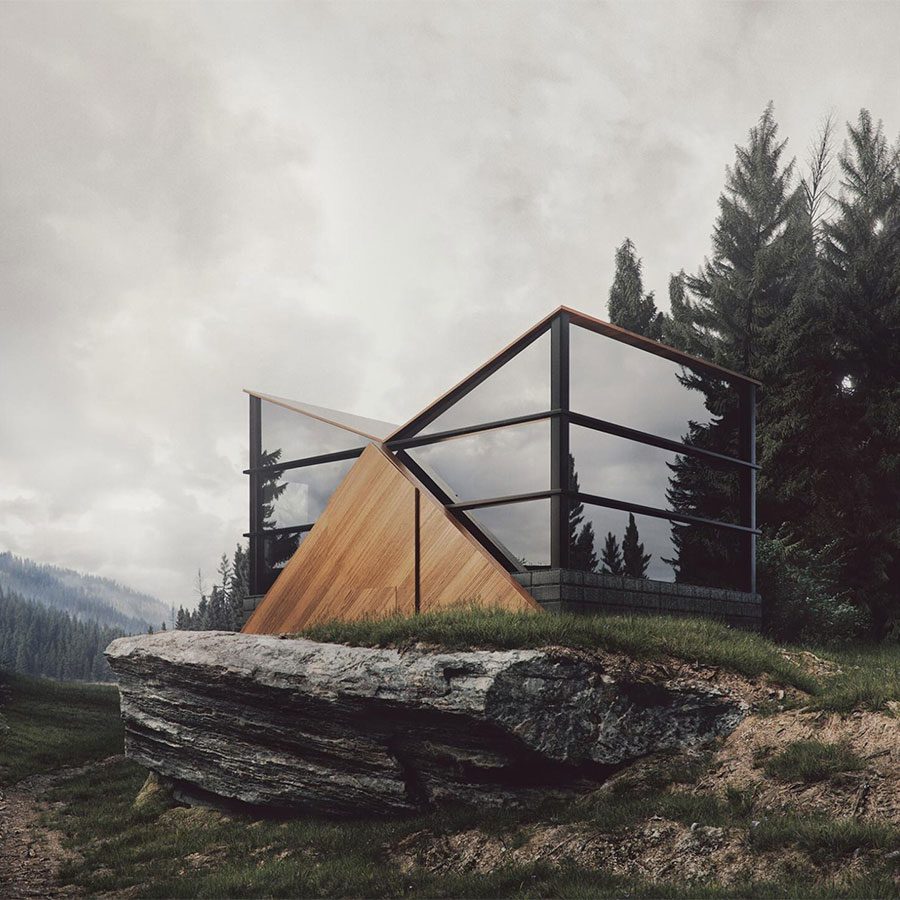