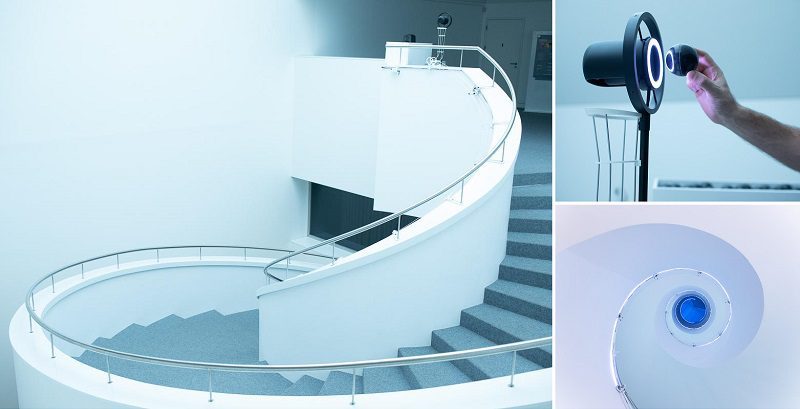 I honestly wonder what came to your mind when you read the title. A staircase that would transform voices? What is this?

The idea came from the company called Pangenerator. During the MDF Festival, they transformed a spiral staircase to be used as a voice transforming instrument so that the architecture could interact with human voices. The idea needs to be explained clearly so you can visualize the purpose and how it goes. By an experiment done with an audience will explain you more. Pangenerator has made a staircase by using 3d printing to create a 35m long, 15m high spatial voice-changing instrument. A microphone has been installed at the top of the stairs which act as a throw-in for black plastic balls.

The ball needed to be inserted in the microphone hole to start the interaction and voice recording sequence. After recording 5 sec. the volunteered person’s voice was released from the microphone mechanism and began to roll down the track. The gates were equipped with sensors, microcontroller and radio transmitters to measure the speed and position of the ball on the track when the ball passed through the gates.

With this experiment, Pangenerator achieved to create the illusion of the sound falling with a ball. Thanks to digital technology, Pangenerator illustrated an audiovisual performance that explains their vision to combine new media art practice with architecture. 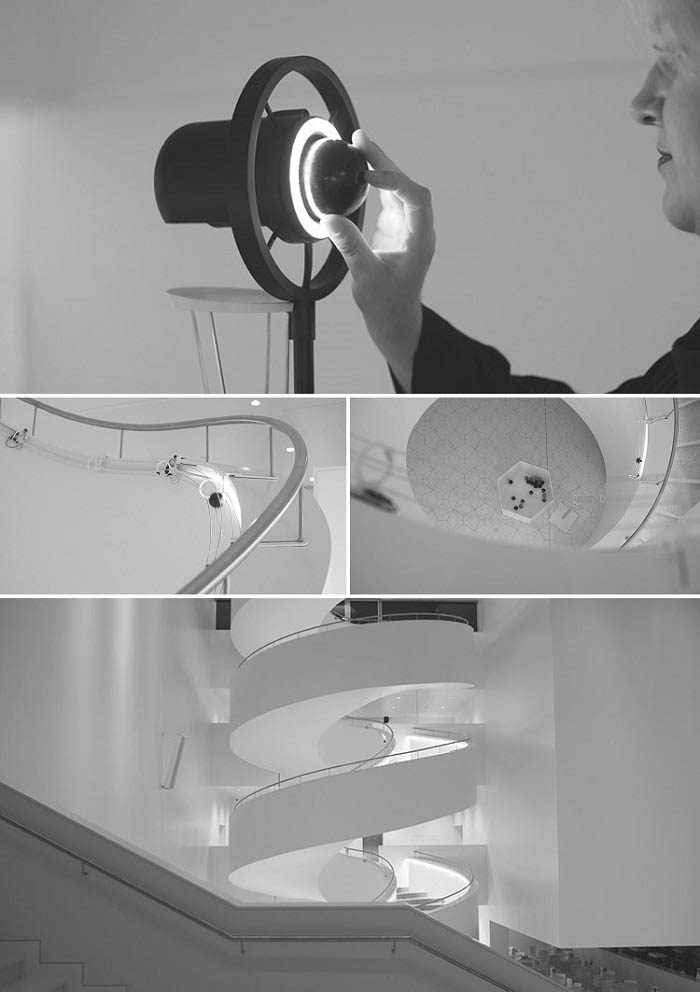